What Is central sleep apnea (CSA)?

To breathe in, our brain sends a signal to the diaphragm and the muscles of our rib cage to contract. The contraction of the diaphragm and rib cage muscles produces an inhalation. In central sleep apnea, there is typically a lack of communication from the brain to these muscles.

It is important to note that a few central apneas per night is considered normal. We often “forget to breathe” briefly as we drift off to sleep or after waking up.

In central sleep apnea, the problem is not a blocked airway. Instead, pauses in breathing are the result of a miscommunication that occurs between the brain and the muscles that control breathing during sleep. As a result, normal respiratory effort is disrupted and does not always occur. It should be noted that it is possible to have both obstructive and central sleep apnea at the same time, and both are detected by a thorough in-lab overnight sleep study.

If you are suffering from a sleep disorder, ask to be referred to UT Health East Texas by your physician or call 903-531-8079 to begin the referral process. 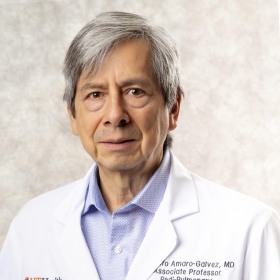 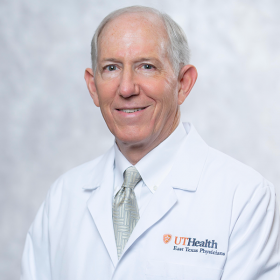 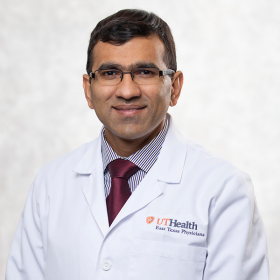 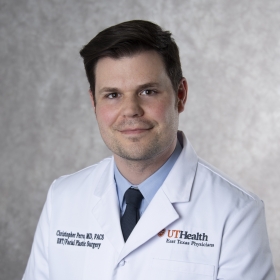 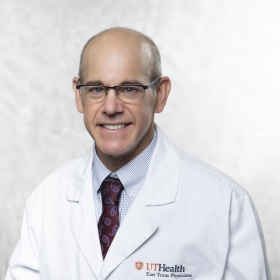 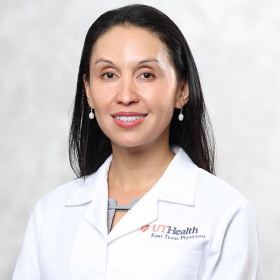